There can be periods of overactive, excited behaviour – known as ‘mania’ or ‘manic episodes’ – to deep depression.

Between these severe highs and lows, you may have stable times.

Some people also see or hear things that others around them don’t (known as having visual or auditory hallucinations) or have uncommon, unshared, beliefs (known as delusions).

There are different types of bipolar disorder, with variances in the length and frequency of episodes. Mania usually starts suddenly and lasts between two weeks and four to five months. Depression often lasts longer, on average around six months. It can last longer but usually less than a year.

Although very little is known about the causes of bipolar disorder it does run in some families which suggests a genetic link. However, you may find that there is no family history prior to your experience.

The disorder is diagnosed in a roughly equal number of men and women. It usually starts when you are in your 20's or 30's, although it can start in teenage years.

Most research suggests that a stressful environment, social factors or physical illness may trigger the condition. Although stress (in a variety of forms) is unlikely to cause bipolar disorder, it seems to be a significant trigger. Sleep disturbance can be an important contributor.

Need to know more about us?

Find out about the 60 services we offer across Scotland. 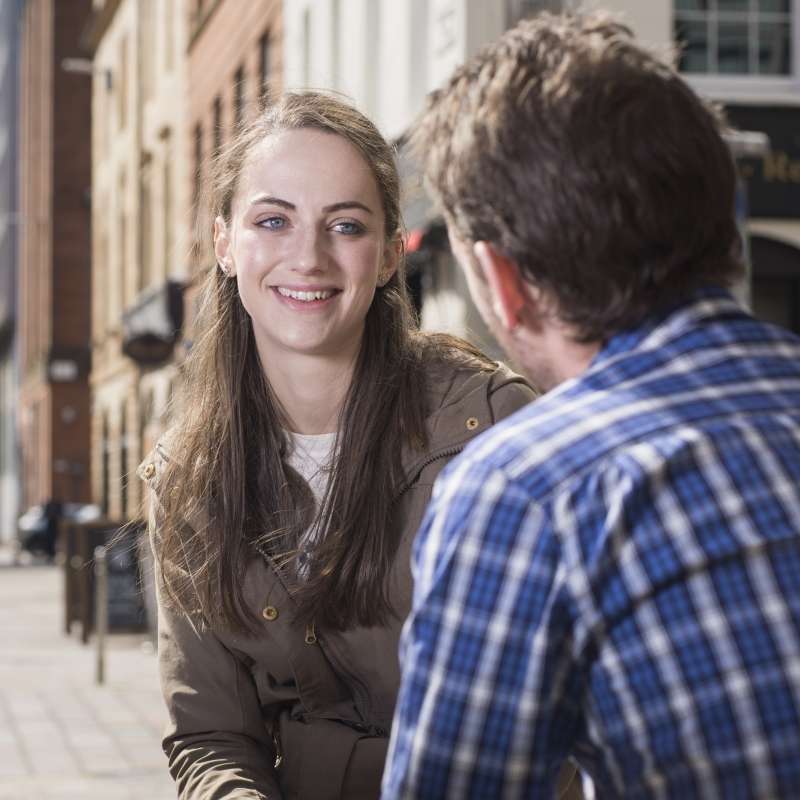